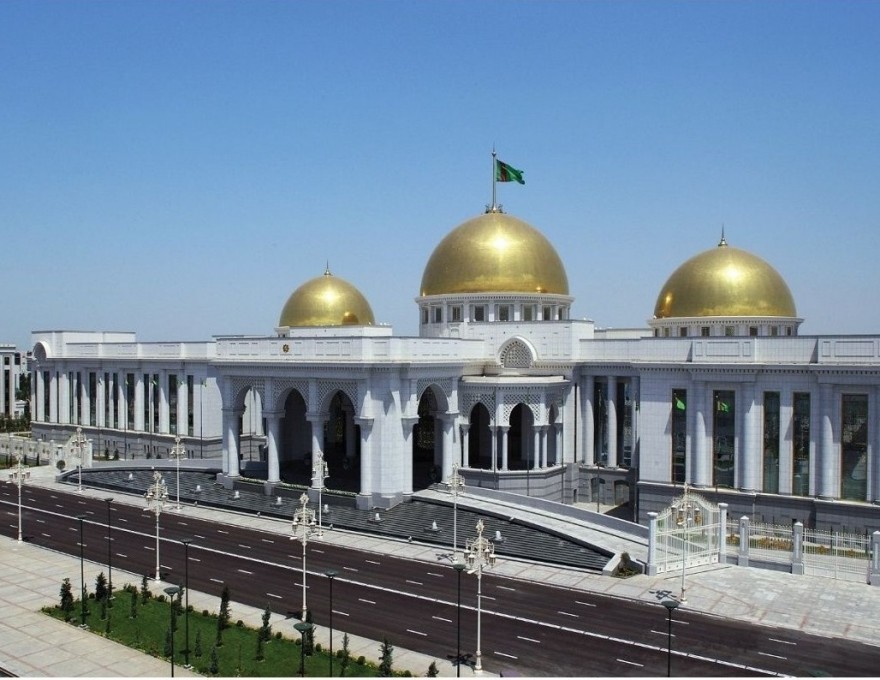 Interdepartmental commission on development of cooperation in transport and communication sphere

In accordance with the Resolution of the President of Turkmenistan, the Interdepartmental commission on development of cooperation in transport and communication sphere is established and its membership is approved. 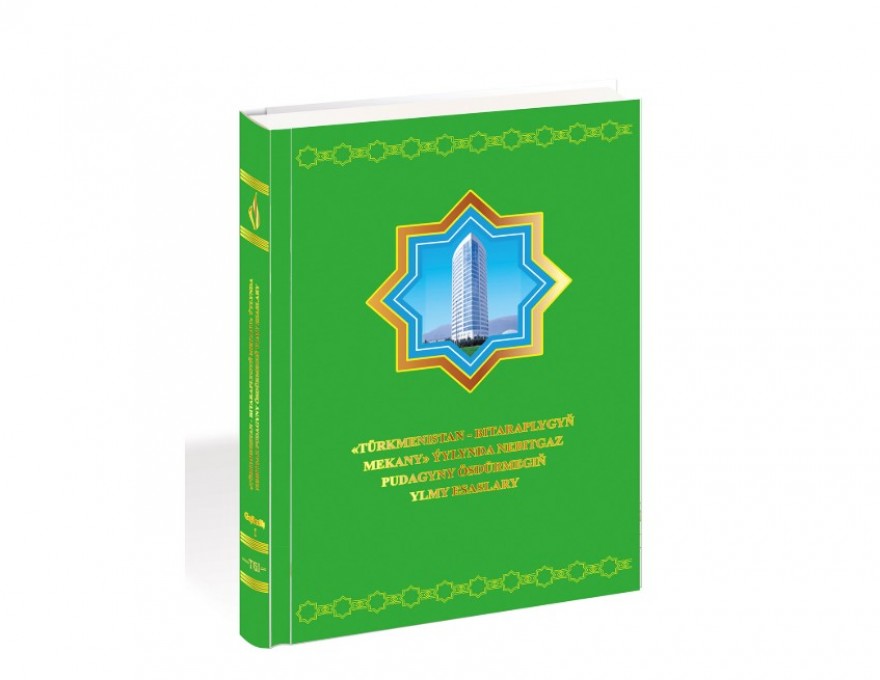 Collection of articles “Scientific foundations of development of oil and gas industry” has been prepared for publishing by personnel of Scientific and Research Institute of Natural Gas of the State Concern Türkmengaz. New issue of annual publication has combined works of personnel of profile Institute, professors and lecturers of International Oil and Gas University as well as specialists of the Concern. The materials are grouped in six sections and introduce the achievements and current stud...

A MEETING OF PARLIAMENTARIANS OF TURKMENISTAN AND ROMANIA HAD BEEN HELD

President of Turkmenistan Gurbanguly Berdimuhamedov expressed deep condolences to Emperor of Japan Naruhito and Prime Minister of Japan Shinzo Abe over numerous victims, injuries, and damages caused by flooding and landslides in the south of Japan. On behalf of the people, the Government, and on his own behalf, the President of Turkmenistan conveyed the words of sincere empathy and support to the families and close ones of the victims and wishes for a speedy recovery to injured people.

The President of Turkmenistan signed the Decree, authorizing the Main Pharmacy Association of the Ministry of Health Care and the Medical Industry to conclude contracts with drug manufacturers of the Russian Federation for the purchase of anti-viral medications. 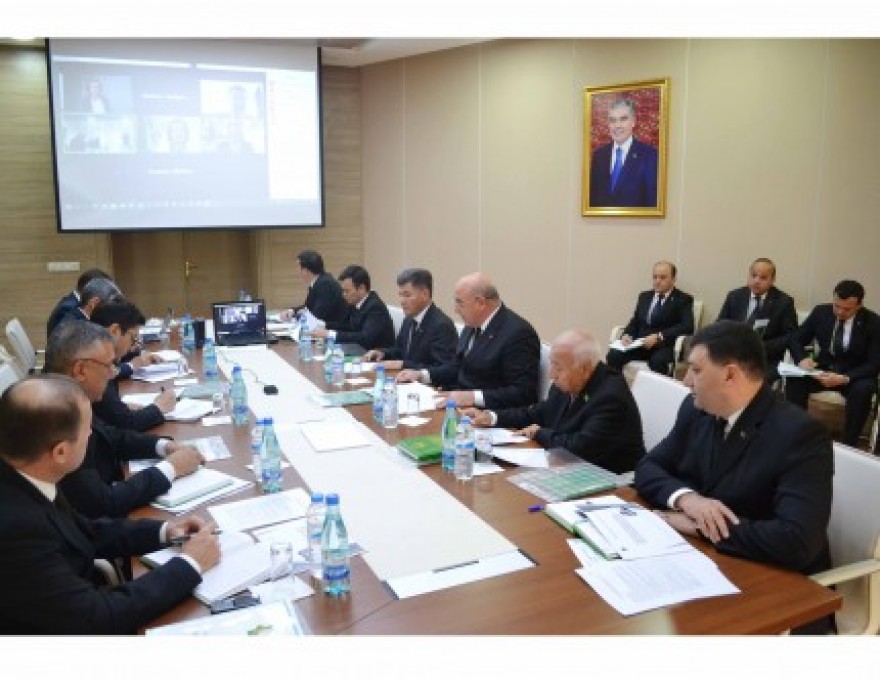 On July 9, 2020, the first meeting of the Interdepartmental Working Group on the working out the National Strategy of Turkmenistan on the Development of Renewable Energy with the participation of international organizations was held in a video conference format. The meeting was attended by the heads and representatives of the Ministries of Foreign Affairs, Energy, Finance and Economics, Agriculture and Environmental Protection, Construction and Architecture of Turkmenistan, state concerns "Tü...

On July 8, 2020, a telephone conversation took place between Minister of Foreign Affairs of Turkmenistan Rashid Meredov and Minister of Foreign Affairs of the Republic of Kazakhstan Mukhtar Tleuberdi. During a constructive conversation, the Foreign Ministers of the two countries discussed a wide range of issues regarding the regional and international agenda, as well as pressing issues of bilateral cooperation in the political-diplomatic, trade-economic, transport and cultural-humanitarian fi...